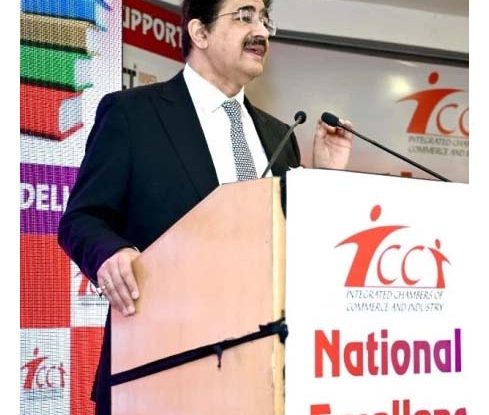 New Delhi: Higher Education sector has witnessed a tremendous increase in the number of Universities/University level Institutions & Colleges since Independence. The number of Universities has increased 50 times from 20 in 1950 to 1050 in 2021,” informed Dr. Sandeep Marwah President CEGR- Centre for Education Growth and Research & Chancellor AAFT University of Media and Arts while addressing the press at 4th National Education Excellence Conclave at IIC. He is also on the board of AICTE, Ministry of Education, Government of India.

The sector boasts of 54 Central Universities, 416 State Universities, 361 State Private universities, 129 Deemed to be Universities, 159 Institutions of National Importance (established under Acts of Parliament) under MoE. The number of colleges has also registered manifold increase of 100 times with just 500 in 1950 growing to 52627, as on 31st March, 2021

The quantum growth in the Higher Education sector is spear-headed by Universities, which are the highest seats of learning. Approximately 8 million students are in higher education.

In India, “University” means a University established or incorporated by or under a Central Act, a Provincial Act or a State Act and includes any such institution as may, in consultation with the University concerned, be recognised by the University Grants Commission (UGC) in accordance with the regulations made in this regard under the UGC Act, 1956. Every year, millions of students from within the country and abroad, enter these portals mainly for their graduate, post graduate studies while millions leave these portals for the world outside.

Higher Education is the shared responsibility of both the Centre and the States. The coordination and determination of standards in Universities & Colleges is entrusted to the UGC and other statutory regulatory bodies. 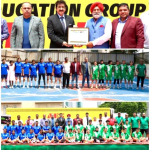 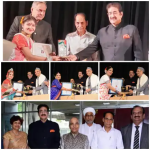 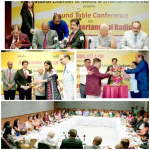